For over 70 years we have had the privilege of serving area families. We are leaders in our profession, have the highest integrity, and are dedicated to service excellence.

In 1962,  Terrence J. and Mary Beth Anderson moved to Townsend from West Hartford, Connecticut and acquired the Knight Funeral Home overlooking the town common in Townsend center.   Over the next two decades they served their client  families with care and distinction.  Following their passing in the 1980’s, their son, Brian, assumed the operation of the business which he continues today.  The facility has recently been tastefully  updated and enlarged, has parking for over 70 vehicles, yet still retains its historical New England charm.  For nearly sixty years  families from Townsend, Pepperell, Ashby, Brookline and Mason, New Hampshire have been warmly welcomed by the funeral directors and staff of the Anderson Funeral Home, Townsend.  The facility is handicapped accessible.

For over four decades, Richard J. O’Toole owned and operated the  O’Toole Funeral Home on Washington Street in Ayer.  He retired in 1983 and the funeral home was acquired by the Anderson family and subsequently renamed.   In 2003, construction began for a new funeral home facility on Fitchburg Road (Route 2A)  in Ayer.   In December of 2003 the  new 5,300 square foot, handicapped accessible facility with parking for over 100 vehicles, was opened for service to the communities of Ayer, Shirley, Groton, West Groton, Littleton,  Lunenburg  and Harvard.

For over 70 years the Isabelle Family owned and operated the Isabelle Funeral Home in the Cleghorn section of Fitchburg, Massachusetts.  In 1997 the funeral home was acquired from Louis & Janet Isabelle by the Anderson family.  Although Louis died in August of 1997,  the funeral home continues to be known as the Isabelle & Anderson Funeral Home and remains a neighborhood icon as it serves families throughout the city and surrounding communities. The facility is handicapped accessible.

Meet our staff. Members of the local community make everything that happens possible.
Together, we make this place amazing. 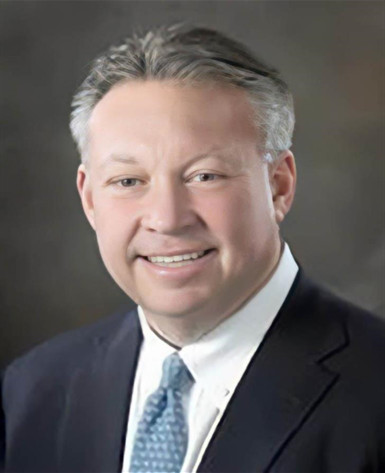 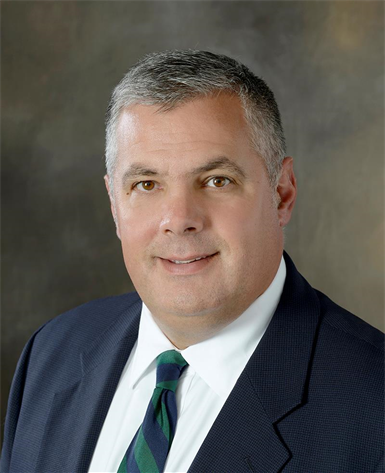 Michael joined the Anderson Funeral Home staff in June of 2014, bringing with him 25 years of experience in funeral service. He was formerly parks commissioner for the Town of Lunenburg and volunteer coach for Lunenburg Little League and Jr. Basketball programs. He is a member of St. Boniface Parish and the Fitchburg Knights of Columbus, and serves on the Board of Directors for the Lunenburg Memorial Fund. Michael resides in Lunenburg with his wife, Betsy, and their daughters, Gabby and Molly. 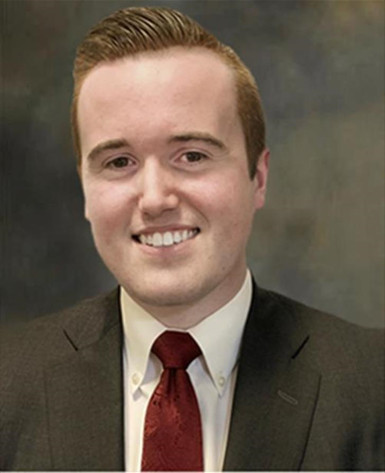 Josh is a first generation funeral director and embalmer who joined the Anderson Funeral Home team in May 2020. A New Hampshire native, Josh moved to Massachusetts in early 2011, working for funeral homes in the Greater Boston area and surrounding cities. He has been in funeral services for 12 years, and graduated from the FINE Mortuary College in 2016. He resides in Westford, and is an oil painter and sketch artist. 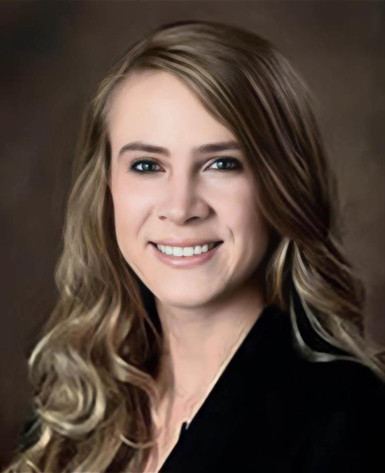 Jessica joined the staff of Anderson Funeral Homes in 2015. She graduated from FINE Mortuary College in 2020. Jessica specializes in the physical care and restoration of the deceased. She is a talented photographer and animal lover and enjoys spending time with her daughter, Callie. 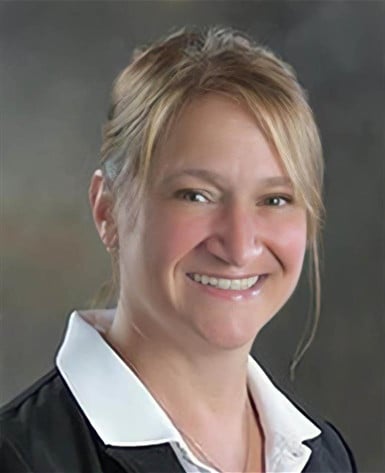 Karen holds the position of Office Manager for the three funeral homes and is based in the Fitchburg office. Her duties include specialized clerical work in support of the funeral directors and families served at the funeral homes. Karen graduated from Ayer High School and worked 29 years as the lead account manager at Courier of Westford before joining the firm in March 2016. She resides in Shirley with her husband, Larry and their son, Derek. 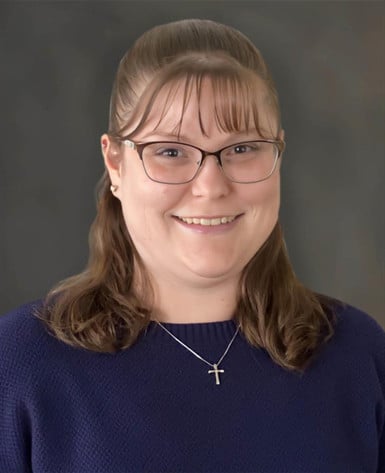 Carolann holds the position of Office Assistant for the three funeral homes and is based in the Fitchburg Office. Her duties include specialized clerical work in support of the funeral directors and families served by the funeral homes. Carolann graduated from Fitchburg State University in 2021 with her Bachelors Degree in Psychological Science. She is currently working on her Masters Degree in Grief Counseling. Carolann has been active in the grief world for many years and supported local families on their grief journey following the death of a child or sibling. Carolann resides in Lunenburg with her parents, Jack and Patti.

Find everything you need.

See where we are and find the place that best meet your needs.